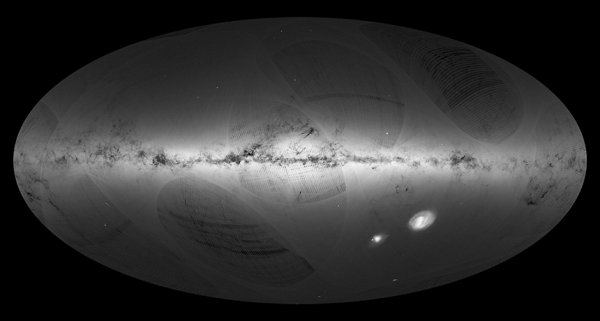 It’s a shame we don’t hear more about the quest to understand the universe around us.

For instance, did you know there was a satellite cruising around the sun, mapping the stars?

The European Space Agency  launched a spacecraft back in 2013 to do just that.

Using  a billion-pixel camera and two telescopes, Gaia has produced a one-of-a-kind space cartography wonder…the map of the heavens that reveals the placement of a billion stars.*

Think about that for a moment…

It’s crazy to think that out of that many bodies out there in space, we’re the only inhabited rock.

What do you think, are we alone in the universe, or is the day coming that visitors from elsewhere in space come knocking at our door?

*You can find the full article here

(If you enjoy what you read here on Words & Worlds, please sign up for my email newsletter. I solemnly swear not to sell, lend, chop, bend, staple or fold your email address. ‘Cause that’s just rude.) 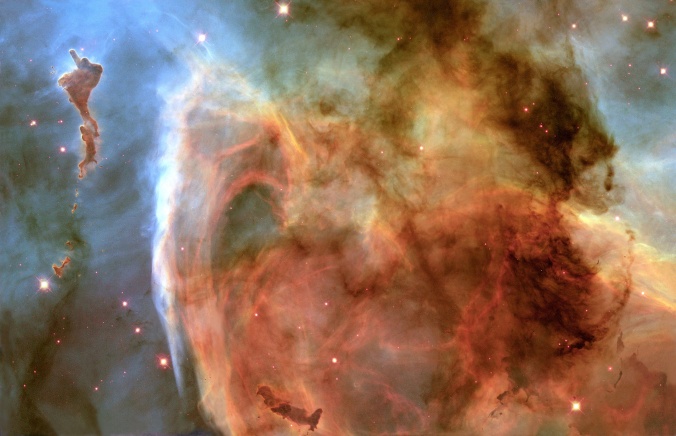 “So many things are possible, as long as you don’t know they are impossible.” 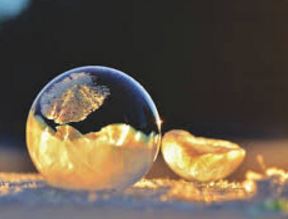 Recently, a bbc.com article reported a theory that our universe, and everything in it, could be part of a grand simulation. More than a few brilliant minds seem to agree that it’s completely possible.

This brought to mind the episode of The Simpsons where Lisa experiments with a tooth in cola for a school science project. After being shocked by Bart, Lisa touches the tooth and the spark creates life forms that eventually hail Lisa as a god.

But there’s a big stretch between Lisa Simpson’s science experiment and our own universe, isn’t there?

Some cosmologists claim our universe is too well designed to be mere chance, that the smallest alterations in the constants of nature would be enough to prevent life in our universe. Alan Guth, of M.I.T has suggested we might be an experiment of a super intelligent life form, similar to a colony of microorganisms bred in a lab. He says there’s nothing to rule out a manufactured universe in an artificially created ‘Big Bang’. So we’d still be real, created by something else.

Not too far from the creation theory/myth.

But Elon Musk, and others, have suggested that we may all be simulated beings and all of our experiences, right down to your morning coffee, are strings of information in a gigantic computer somewhere. It’s really not too hard to believe. We already run all sorts of simulations, from traffic accidents, to emergency management, weather patterns, flock and herd migrations to simulations that tell us how planets might form and human societies that make choices based on rules. So if we can simulate all of those…why could we not be simulations ourselves? Who’s to say some other race older than ourselves hasn’t reached this point long ago, and humanity is their experiment?

Others attest that our universe is one of many, all lying side by side. Some believe that these universes don’t lie in an orderly fashion, but lie in a tangled heap with universes and realms crossing over into each other like a messy ball of twine in your junk drawer.

Whether we are an experiment or only one of many worlds, it’s awfully arrogant to think we are the only ones out here.

We can’t be alone. We cannot be the only race of intelligent beings all alone in a vast, non-random Universe. There’s just too much evidence against it.

What do you think? Let me know in the comments section, and if you enjoyed what you read, hit the follow button! 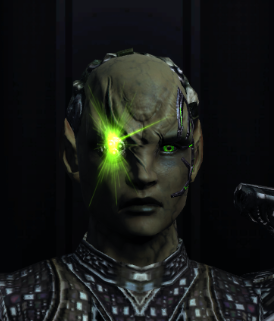 Before the Borg, there were bionics.

Assuming you could get a “bionic improvement” for free and with no negative side effects, what improvement would you ask for?

A guy hunting for thrillers across the world, and a firm believer in the power of tea

author of lesfic and bific stories

The Science of Crime; The Art of Fiction by DP Lyle

One girl’s investigation into all things crime fiction (with some coffee by her side!)