I enjoyed this book a great deal. The beginning of the tale started exactly where it needed to, deep in the grieving process that Lee is wallowing in one a year of the loss of her wife. Through a deathbed-requested intervention, Lee’s friends and family pull her back into the land of the living, and she is convinced to take on a personal protection detail through her company. Through the case, Lee meets Gaelle and despite their differences in beliefs, they become good friends. Eventually, there is romance, but I have to say, I liked how long they took to get there. It was refreshing.
I had no problem with their many discussions of spirituality and what happens after death. I thought that added an often-ignored layer missing from so many lesfic romances these days, a discussion of substance. Without giving too much away, I thought the conflict was realistic, as well as Lee’s response to it. Overall, this was a multi-layered story that you think you can predict, but there are a few surprises in store.
And that cover is a thing of beauty!

This is Lee Winter’s best book yet. There is the snark and attitude we’ve come to expect from her leading ladies. Secrets and lies lurk behind every corner and before long Elizabeth and Summer have painted themselves into a corner. It’s intriguing watching how their lie evolves, grows and takes on a life of its own.

While I cannot put my finger exactly on what makes this a better story than the author’s other works, I can tell you it is a must-read. When it finishes, you’ll wish there had been more. You’ll want to go for burgers with Summer and Elizabeth, you’ll want to tag along for Shakespeare night, just because they are such fascinating people.

I want to re-read this again, if only to hang out with two of the best characters Ms. Winter has created.
Yep, it’s that good.

I have been a Grey’s Anatomy fan since its third year. A former co-worker (my boss at the time) got me hooked on the show (Thanks, Tammy!) and I’ve been impossibly addicted to the show ever since. There have been nights I’ve had to miss an episode or two, but overall, I’ve been a die-hard fan.

Grey’s led me to Shonda Rhimes.

I am a fan of Shonda. Many shake their heads at her and say she is egotistical. Many say she is too loud-mouthed and opinionated.

I say she’s brave. I’d like to have 1/18th of her talent and bravery, and remake my life like she made hers. I’m not sure if that’ll ever happen, but I want to share just a bit of what makes Shonda great, in my humble opinion.

“We all spend our lives kicking the crap out of ourselves for not being this way or that way, not having this thing or that thing, not being like this person or that person. For not living up to some standard we think applies across the board to all of us. We all spend our lives trying to follow the same path, live by the same rules. I think we believe that happiness lies in following the same list of rules. In being more like everyone else. That? Is wrong. There is no list of rules. There is one rule. The rule is: there are no rules. Happiness comes from living as you need to, as you want to. As your inner voice tells you to. Happiness comes from being who you actually are instead of who you think you are supposed to be. Being traditional is not traditional anymore. It’s funny that we still think of it that way. Normalize your lives, people. You don’t want a baby? Don’t have one. I don’t want to get married? I won’t. You want to live alone? Enjoy it. You want to love someone? Love someone. Don’t apologize. Don’t explain. Don’t ever feel less than. When you feel the need to apologize or explain who you are, it means the voice in your head is telling you the wrong story. Wipe the slate clean. And rewrite it. No fairy tales. Be your own narrator. And go for a happy ending. One foot in front of the other. You will make it.”

From her acceptance speech for the Elle Luminary Award, advice on how to begin to be a badass.

“There are women out there struggling alone. Who do not have other women on their set,  may be the only person of color in their company. Who may be older than you are used to or younger or browner or less abled. Women who you have forgotten to include in your conversations and your world. Be a person who pulls other women, new women, different women into your circle. Widen your circle to hold more people. Lose your judgements of who someone is based on what you’ve heard or what you assume.

Come together. Work together. Brag together. Be powerful together. And whenever you can, lift one another up. Because lifting someone else is what lifts you.”

“Badassery, I’m discovering, is a new level of confidence—in both yourself and those around you.”

“Have some fire. Be unstoppable. Be a force of nature. Be better than anyone here. And don’t give a damn what anyone thinks.”

Can I be Shonda when I grow up? 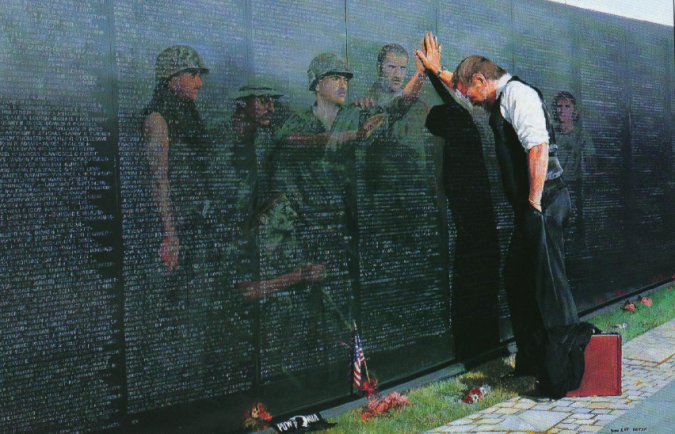 Photo by Pixabay on Pexels.com

I’m thrilled to report that we’ll have a visitor to Words & Worlds very soon, none other than inter-planetary traveler and universe-hopper Devi Aradesta! She’ll be stopping by to discuss everything from planetary colonization, to movies, tea, Fletcherian ale and what it feels like to slip between worlds. She’s also interested in answering any and all of your questions, Dear Readers, so let’s hear them! Ask those burning questions in the comments box and then watch this space for what promises to be a great interview!

(Maybe we’ll even convince Coriander to sit in the hot seat for an interview of her own!)

The Science of Crime; The Art of Fiction by DP Lyle

One girl’s investigation into all things crime fiction (with some coffee by her side!)

Stories that keep you up all night

knitting a life: stories from a yarn collector, fiber lover, and wisdom seeker

For Wyverns, Writing and Weirdness!

Words for Women who Love Women

Exploring What Captivates, Inspires, and Intrigues Us.

Astronomy, space and space travel for the non scientist